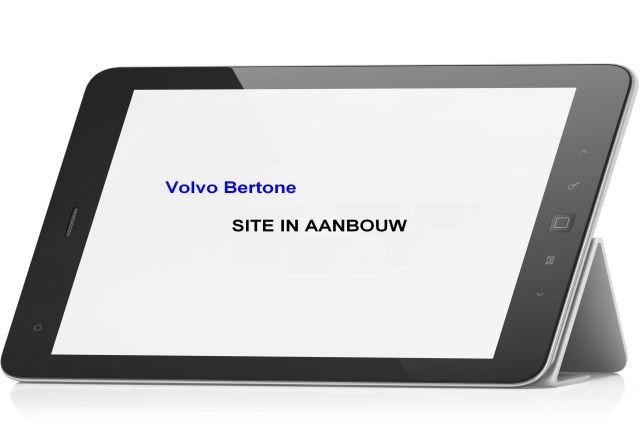 In January 2016 there has been a start to revitalize the Volvo Bertone site new life and give a new layout.
The old site was dated again the old site in 1997. unfortunately did not, many links no longer worked and a fight against the great mass spam.
Guests came and went again books, registration forms should be blocked, registrations declined.
Much of the information from the old site will be reused in the new structure, I will from time to time update gave some as there is again added.

I like to hear what you think of it and what could still be added.

One thought on “We are building a new site!”

This site uses Akismet to reduce spam. Learn how your comment data is processed.